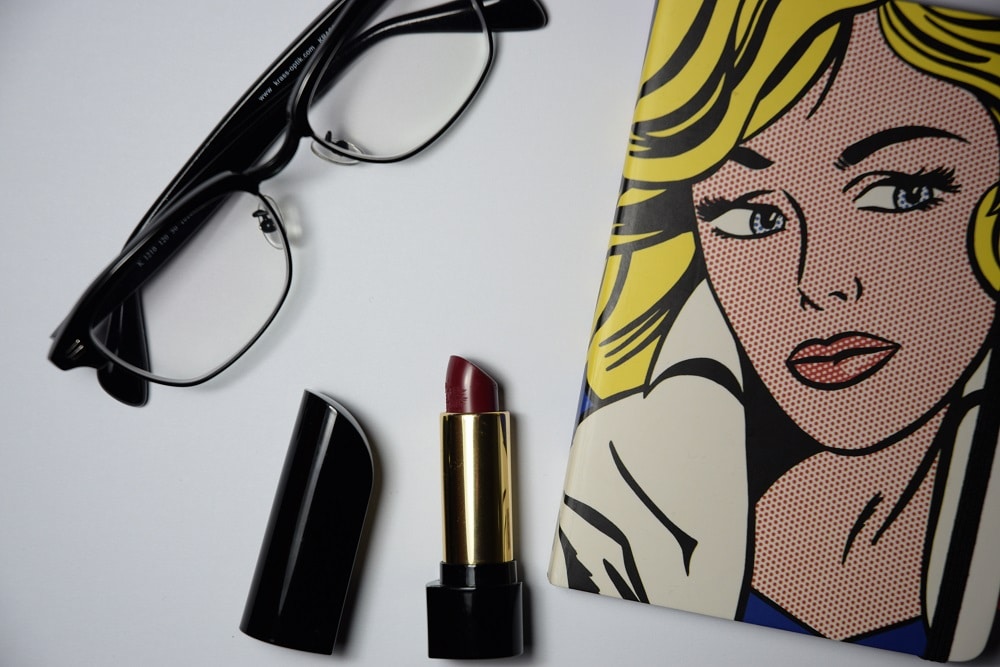 If you became aware of some subtile discriminations based on gender at your workplace, you are maybe wondering what you can do to stop this behavior and be recognized in your capacity as a professional and able co-worker. I share some tips in this article.

Some tips on dealing with the situation

You are sitting in a meeting mostly composed of male participants. You decide to share an idea and it is immediately dismissed or ignored. Down the road a male colleague/supervisor rephrase it and it suddenly gets recognized from the group.

If someone goes back to your idea, immediately take ownership again and say

Thanks X for underlining/supporting my idea

and then develop it further.

I felt undermined by your intervention at (such moment), was that your intention?

Most likely, your co-worker will feel embarrassed and answer no, or maybe say it was just a joke. But what matter is that you have made it clear to him that you noticed his behavior and do not approve of it. He will then think about it twice before making similar snide comments the next time.

Your group is relying on research or documents to be prepared for the next session. Your colleagues are now staring at you, blatantly awaiting your offer to take care of it.

Do not offer to do the hard work nobody wants even if you get the feeling that it is expected from you! Wait for someone to directly ask you to do it and then say: « it is interesting to me that I shall be asked about doing (such task) and not everyone else, why is that? » Or if you are asked, just say “I’m sorry but I do not have time to fit such work in my schedule/I simply do not have time for this”. Then redirect and ask:

Perhaps if this task could be delegated equally, it would be easier for everyone to be part of it and would not be a burden to one particular member of the group?

Don’t forget to speak loud enough that everyone can hear you, however do try to avoid using a high-pitch voice when doing so. Practice your public speaking voice at home if necessary.

Go straight to your point

People should understand really fast that they have to consider you as a professional colleague and that your gender is not part of the equation. By going straight to your point and redirecting them to the task at hand, you are avoiding ambiguities, making it clear that you do not welcome inappropriate behavior.

My last tip is this one: Everyone like compliments, including women. But in a professional context, compliments can also be a way to reduce you to your appearance. Trust your instinct when debating whether it’s sincere. If someone compliments you on your appearance, and you think that it can be explained by it being the only topic he feels comfortable with when talking to you, just respond at the same level.

They will find it awkward that you comment on their choice of clothing and will avoid the subject next time.

– This The Guardian article, and my first article on the topic of being aware of the problem 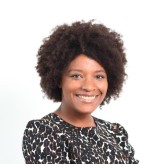 Impostor syndrome ? « Fake it until you make it »

10 tips to starting your career successfully

3 motivational quotes to get through tough times at work

Being taken seriously in a male-dominated work environment (#1)

Challenge : use one power-sentence each day [EN/DE]

3 pieces of advice to improve your professional life 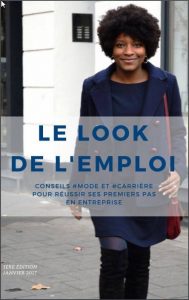